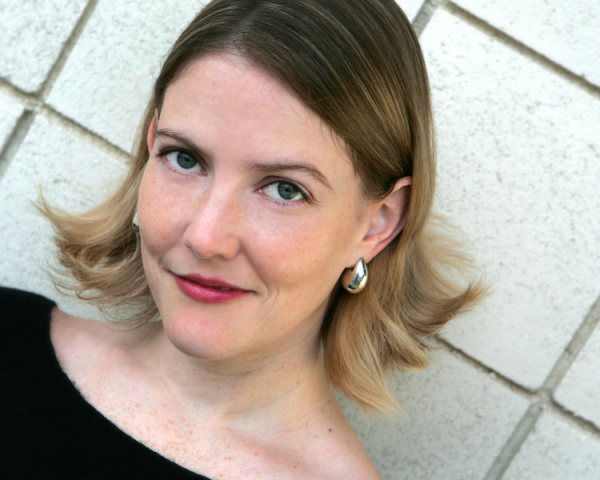 Autumn Mist Belk earned her B.A. in dance and studio art from the University of Alabama and her M.F.A. in dance choreography from the University of Maryland. She is artistic director of Code f.a.d. Company, a multimedia dance company based in Raleigh, NC, and is an Associate Professor at North Carolina State University (teaching dance, yoga, and gymnastics). Belk’s choreography has been presented throughout the United States and recently in Hallein, Austria, as part of the international artist festival Schmiede. She curates FAD: Film-Art-Dance on Tour and her own dance films have screened locally and abroad. Belk was honored to be selected as the 2016 winner of the National Dance Society’s Dance Promotion in the Community Award and as an inductee into NCSU’s Academy of Outstanding Teachers in 2015. She was also instrumental in the design and implementation of a new minor in dance at NC State University, including the development of 12 new dance courses in the past two years. Belk taught dance and yoga near Vienna in 2015 as part of an artist residency, and in May of 2016, she lived and worked as a resident dance film artist in Iceland.